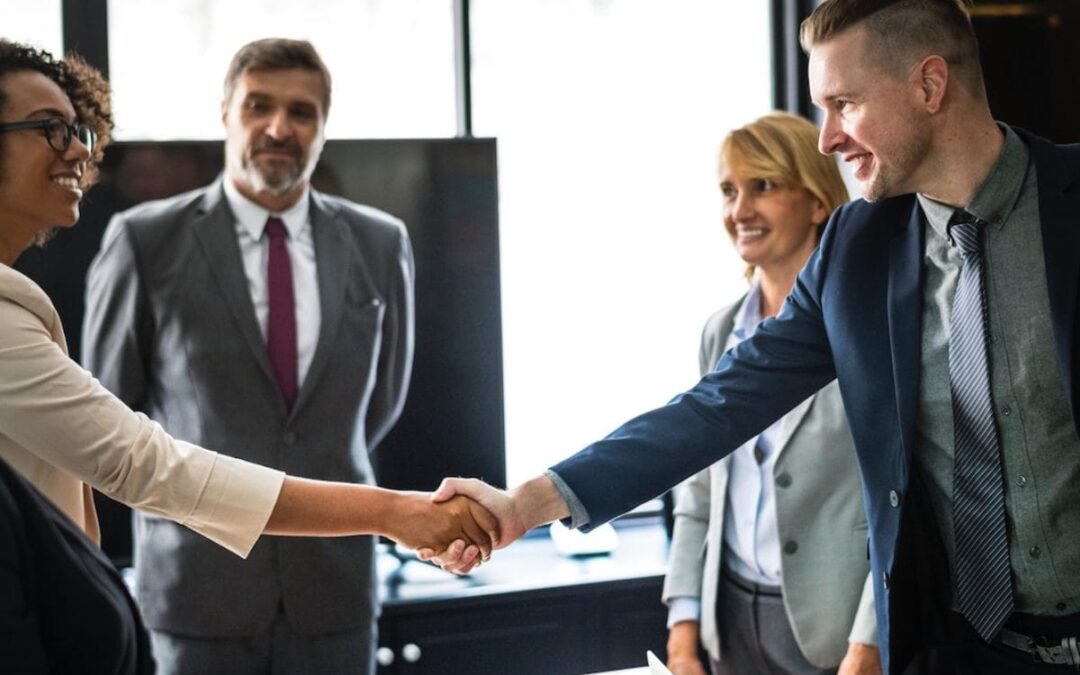 The cornerstone of being an efficient and effective alternative dispute resolution practitioner demands not only an in depth understanding of conflict but the ability to see a potentially mutually beneficial and creative resolution. You are usually brought in when all parties have exhausted all options of negotiation, and are tense and most of all untrusting of another party being brought into a complex failed negotiating. As a practitioner you have little time to build rapport and trust and your most scarce resource is time.

It is therefore imperative for you to identify the issue in dispute and be able to empathically and strategically understand the need behind the want. The purpose behind the demand. On the verge of a strike or something worse you have to trust you gut, get creative, be the calm in the eye of the storm and begin to see possible outcomes where neither party feels robbed.

Parties are not very forthcoming at this stage with information and have generally been trying to negotiate for days, sometimes even longer. If you understand conflict and can identify the point or points of dispute you know that the rest of the negation is going to be heightened emotions and resentment with distrust. If you understand the point in conflict you have already objectively found the cause of the conflict.

Once you have been able to identify the issue in dispute the rest depends on your skill to bring all the parties from heightened emotional states into a constructive mutually beneficial conversation.

Know what kind of conflict you dealing with

I am usually faced with intrapersonal conflict when there is an issue of supervision between different roles. The simplest example is when an Employee feels that he/she is being micromanaged and the Employer or Supervisor feels that it his role to supervise the Employee.

Dealing with interpersonal conflict can be sticky. You are dealing with bruised egos and very defensive parties, most of my efforts in such a case will be two-fold. First, resolve the conflict and as importantly restore the relationship if it has not been irretrievably broken down. As an ADR practitioner you should have the skill and knowledge to be able to build some point of conciliation between the parties.

Intergroup conflict can be extremely stressful. You are often dealing with a collective against another collective or Employer.

Assessing the damage before you start negotiating

Before you start your negotiations read the minutes to look at the points of contentions, areas of agreement and more importantly read the room.  Reading the room is a technique that is learnt over time. I personally start by asking questions not related to the dispute to look at who are the representatives, who are the loudest and who are the influencers. Sometimes, it is not necessarily the representative that are the most dominant or influential.  Assess the relationship between these individuals and try to ensure that you don’t allow any interpersonal conflict to fester by setting down ground rules. This way you’re able to bring back the power and influence within your mandate.

Find the causes of Conflict

Conflict can be anything that leads to disagreement. However, the disagreement can be broken down into the point or point in dispute. Side caucus if you have to and ask “What do you want out of this process” and why?

Most common causes of conflict

I find that in practice most conflict rises stems from a lack of and demand of resources. Three most common is time, money or equipment.  Others include :

Practice Non-Attachment. It is essential

Show your biasness and independence. Be conscious of your presence. Pay attention to both parties. There are many things you can do as you begin to increase your skill. I use some of the following practices that seems to be effective.

Promote creative decisions. Start jotting down notes on areas of agreement. When you have a long enough list then ask the parties to review what we agree on. It will seem as if there are many areas of agreement and lowers defenses and disarms both parties.

Make certain that there are no interpersonal attacks. If parties become aggressive, call for a “bathroom break”.

Promote brain storming a broader and better set of ideas.

While this gives you an introduction to managing conflict, the practice of conflict resolution is dynamic and requires a large set of skills of negotiation. It is not a subject studied in silo. I encourage you to read about current conflicts and current affairs. Practice identifying conflict, understanding the points in dispute. Always remember life is a negotiation from what we eat for breakfast to what time we go to sleep.